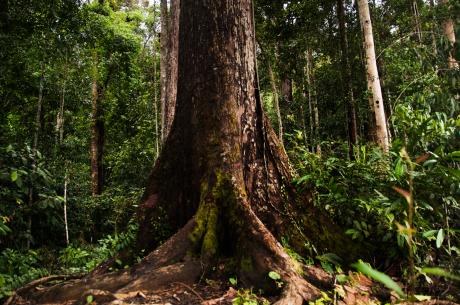 The Bruno Manser Fund (BMF), Association for the Peoples of the Rainforest, is a non-profit association based in Basel (Switzerland). It was set up in 1991 by the environmental activist Bruno Manser. Strategic responsibility is in the hands of a board with six members, while operational activities are handled by the executive director and a team of employees and volunteers. Up until 2008, the office remained in the rooms in which Bruno Manser himself used to live at Heuberg 25 in Basel, in a house in the historic city centre. In October 2008, the BMF moved to Socinstrasse 37.

The BMF is funded through donations from private individuals, foundations and businesses that support its objectives. It has some 4000 members. 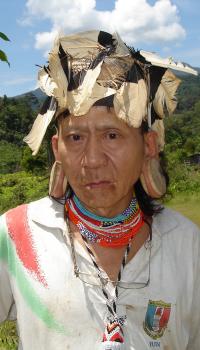 «Bruno Manser helped us with the defence of our forest.»