Save the Carpathian Forest 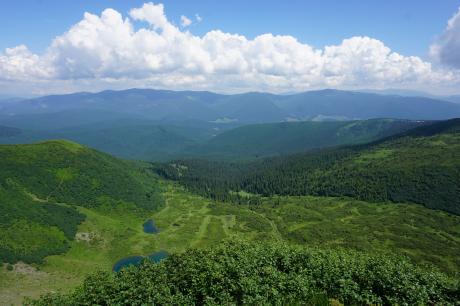 Svydovets, one of the most pristine forest landscapes of the Ukraine in the heart of the Carpathians, is about to be destroyed by a gigantic ski resort. The mountain massif is the region's most important water reservoir and is the drainage basin of numerous rivers such as the Tisza, which flows into the Danube. Due to their ecological importance, some areas of Svydovets such as the highest beech forest in Europe are already protected. The planned ski resort would not only jeopardize the fragile ecosystem but would also have serious consequences for the local population. The Bruno Manser Fund therefore demands in a petition to the Ukrainian government: stop the megalomaniacal project and put the forest under comprehensive protection - sign now!

Background of the Giant Resort

Ukrainian forests are managed by the state forestry authorities. Nevertheless, illegal logging has remained a huge problem for years. The main reasons are corruption, lack of sanction mechanisms and the high international demand for illegally logged timber. The consequences of these clear cuts are erosion, landslides and destruction of biodiversity.

In 2016, the local population of Svydovets learned of the plan to build a megalomaniacal project in this untouched natural landscape. More than 1,400 hectares of forest would have to be cleared for this, an area the size of the city of Geneva. A huge tourist complex is planned consisting of 60 hotels, 120 restaurants, 390 apartment houses and 230 kilometers of ski slopes with a capacity of 28,000 tourists per day. This is a highly misplaced urbanization project in a naturally secluded area and important ecosystem in the heart of the Carpathians. Svydovets is about to be sacrificed for gains and profit.

Resistance is forming – locally and internationally

Thanks to the initiative of some courageous inhabitants of Lopukhovo, a broad-based movement for the preservation of Svydovets began to rise. The "Free Svydovets" movement (www.freesvydovets.org) consists of local activists, scientists from the region, national environmental organisations and the Longo Maï cooperative. Free Svydovets has filed an complaint with the Administrative Court and thus brought the construction projects to a temporary halt. Despite growing mobilization, most people of Svydovets are afraid to publicly oppose the ski resort. The affiliation of oligarchs and government authorities typical to the Ukraine not only encourages corruption in the timber business, but also restricts freedom of expression. Therefore, international support is crucial for the successful protection of this unique forest landscape.

Svydovets borders directly on the UNESCO Biosphere Reserve of the Carpathians. We therefore demand that this unique forest landscape be placed under complete protection and that all construction projects in connection with the ski resort be immediately abandoned.

Sign our petition to the Ukrainian President Petro Poroshenko! 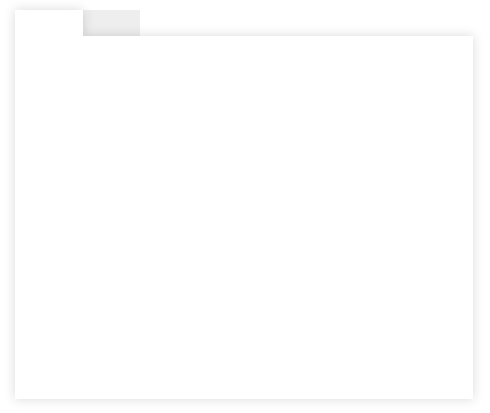 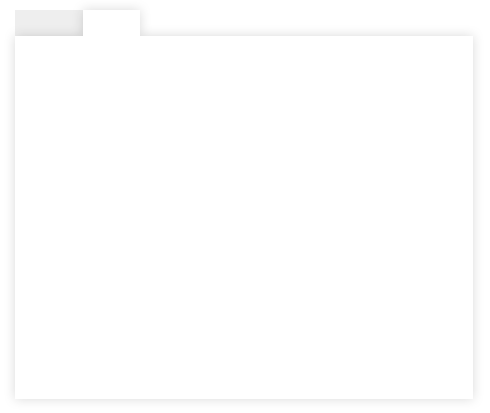